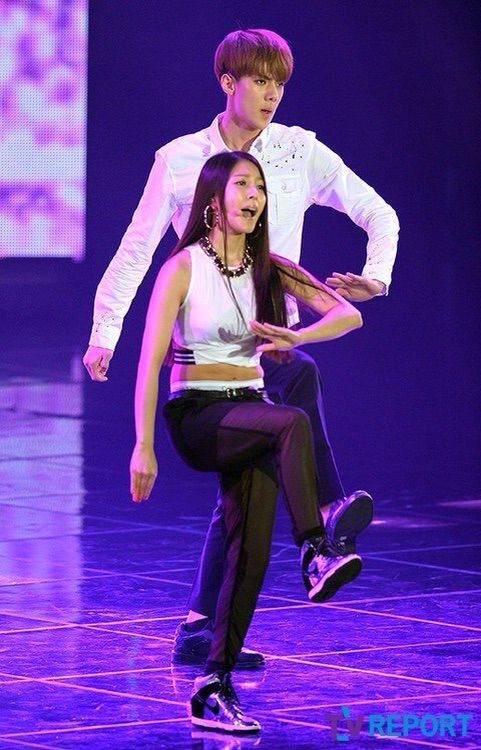 During the initial outbreak, she and her sister, Amy , were saved by Dale Horvath and eventually joined a group of survivors at a camp outside Atlanta. At the Greene family farm , Andrea gains strength in being talented with firearms. After it is overrun, she meets Michonne and is taken to Woodbury eight months later. At Woodbury, Andrea becomes involved in the town's affairs, stepping up as leadership starts lacking. Later on, Andrea becomes engaged in a relationship with Philip Blake , better known as The Governor, until his true motivations are exposed.