Blizzard announced during its "State of the Game" BlizzCon panel in November that Heroes of the Storm would be getting a new matchmaking system before the end of the year. Where the original system, based on the one used by StarCraft 2, focused on speed rather than match quality, the new way of doing things reverses those priorities, which Blizzard said should lead to a more consistent rate of "quality" matches. The tradeoff is a potentially longer wait for match creation, as the system attempts to put together players with similar matchmaking ratings MMR. Queue priority will be given to players who have been waiting the longest, which will help keep waits to a hopefully reasonable rate, and if the matchmaker determines that your wait time has become "excessive," it will broaden the parameters of its search, meaning that you could end up facing an opponent slightly above or below your ranking despite the changes. Blizzard added, however, that most players are unlikely to experience this, as it will primarily affect "those at the extreme ends of the MMR spectrum when searching for a match during off-peak queue times. 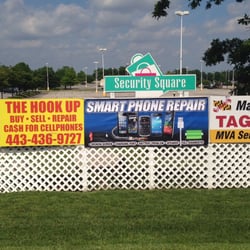